Before being named VP in June 2020, Diane held a diverse mix of executive roles in strategic development, purchasing, supplier development and supplier diversity. She is a subject matter expert in supplier diversity with first-hand knowledge and a keen perspective on what it takes for minority suppliers to perform and grow in today's marketplace.

Diane also spent 20 years with General Motors, most notably as International Senior Manager of Supplier Diversity where she directed the spending of billions of dollars from minority suppliers across North America, Mexico and Canada. She held various other positions while at GM, including VP of Motor's Enterprise, Inc. (MEI), a GM wholly-owned subsidiary and Worldwide Purchasing Executive on loan to the Michigan Minority Business Development Council. In these roles, Diane received numerous Supplier Diversity Leadership and Advocacy awards.

Diane has a Bachelor of Science degree in Business Administration from the University of Michigan. She enjoys spending time with her two daughters, swimming and running. She also supports organizations that advocate for underserved communities and youth in foster care. 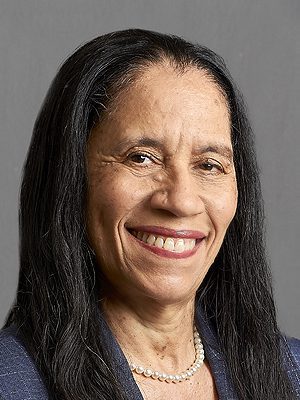